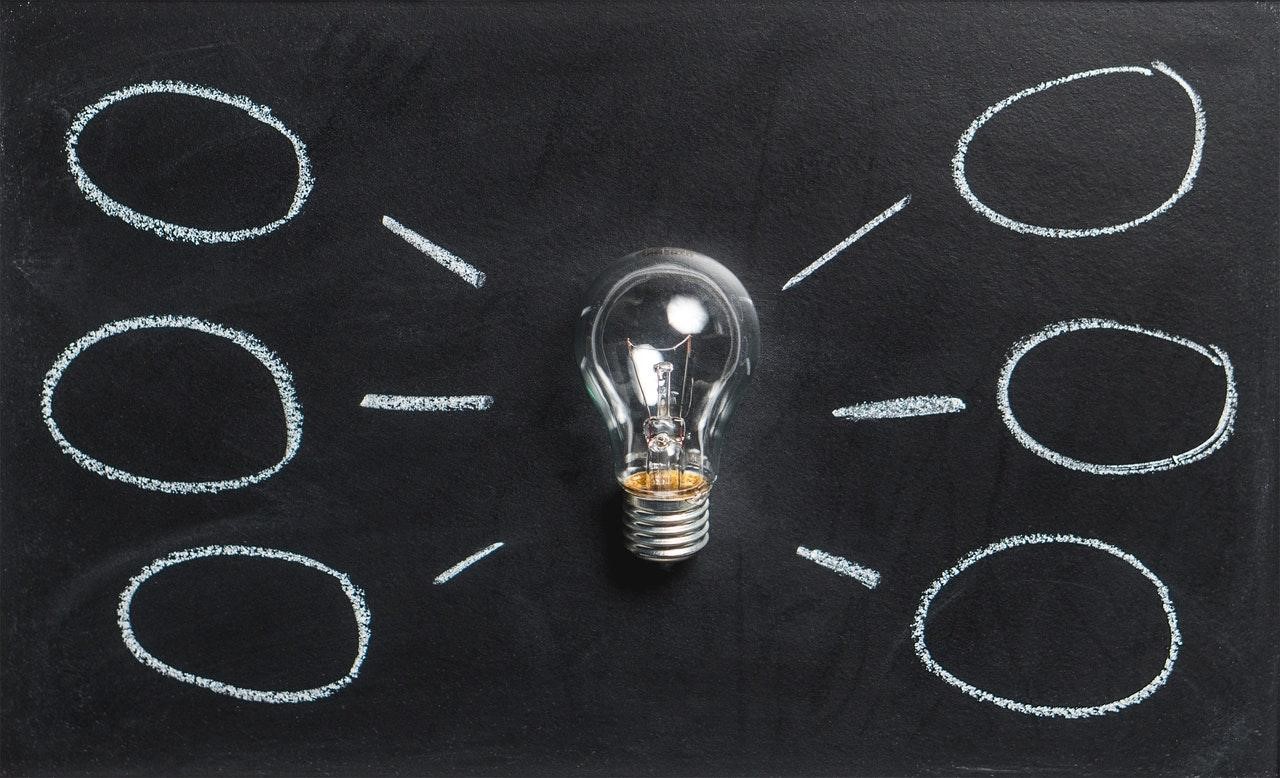 My favorite pastime these days, as I step further and further into adulthood is not so much drinking and eating pizza but coming with ways to solve problems around the house. As a writer, most of my life is surrounded in creativity, coming up with brand new things that do not currently exist. This is a much different exercise than having a tangible problem, and finding a feasible solution to solve this tangible problem. Although the process for this can be a creative one, as we’ll get into in a second, it is at least borne from a tangible thing that already exists.

The other day, I had one such problem, that the eventual solution led me down a path of infinite further possibilities… What was the problem? I’ll tell ya!

I recently purchased a projector for my backyard to play outdoor movies in the evening. Amazing, trust me, I know. Since I live in Los Angeles, I don’t have that much space between my backyard and my neighbors on either side, so, unfortunately, to really get the full movie theater experience I would have to resort to headphones, which is perfectly fine and seems like a great idea. Here’s where the problem begins. I can easily connect one set of bluetooth headphones to my Apple TV, but what if I want to watch a film with my partner? I would have to get some sort of Bluetooth splitter device. Okay… that’s fine… those exist and are not too expensive… but what if I want to include someone else, a friend perhaps. Now what? This is the problem.

I have done some searching and I found a couple of solutions that offer 4 bluetooth connections but it seems like I would have to use the special headphones they offer. Otherwise, splitting of the signal beyond twice over doesn’t really exist. So is that it? Am I just out of luck? Nope!

Here’s what I did.

I mean, I should say, it’s not the most stable infrastructure in the sense that if any of the earlier splitters fail they essentially take down all of the splitters down the line, HOWEVER that’s not that big of a deal because I always knew which one it was due to which headphones went out. I can’t even say that I’ve perfected the system because I have yet to get through a whole movie without any issues, but at least I’m better off now than I was before, and I have all the time in the world to perfect my system. Maybe a rearranging of the splitters may help. There are other options I can try.

This however should open the door for all sorts of splitting. Think of the possibilities! Most WiFi Hotspots (the one I use for travel comes from Skyroam) can only support a certain amount of devices, but what if you connected a WiFi extender to a WiFi Hotspot. Most extenders do not limit you to device count so you’d be able to connect as many devices as you’d like, and extend your internet service to a greater area.

Stacking technology may be a delicate game to play, but who knows the crazy possibilities you could uncover! Try it yourself and see what sort of magic you can create!