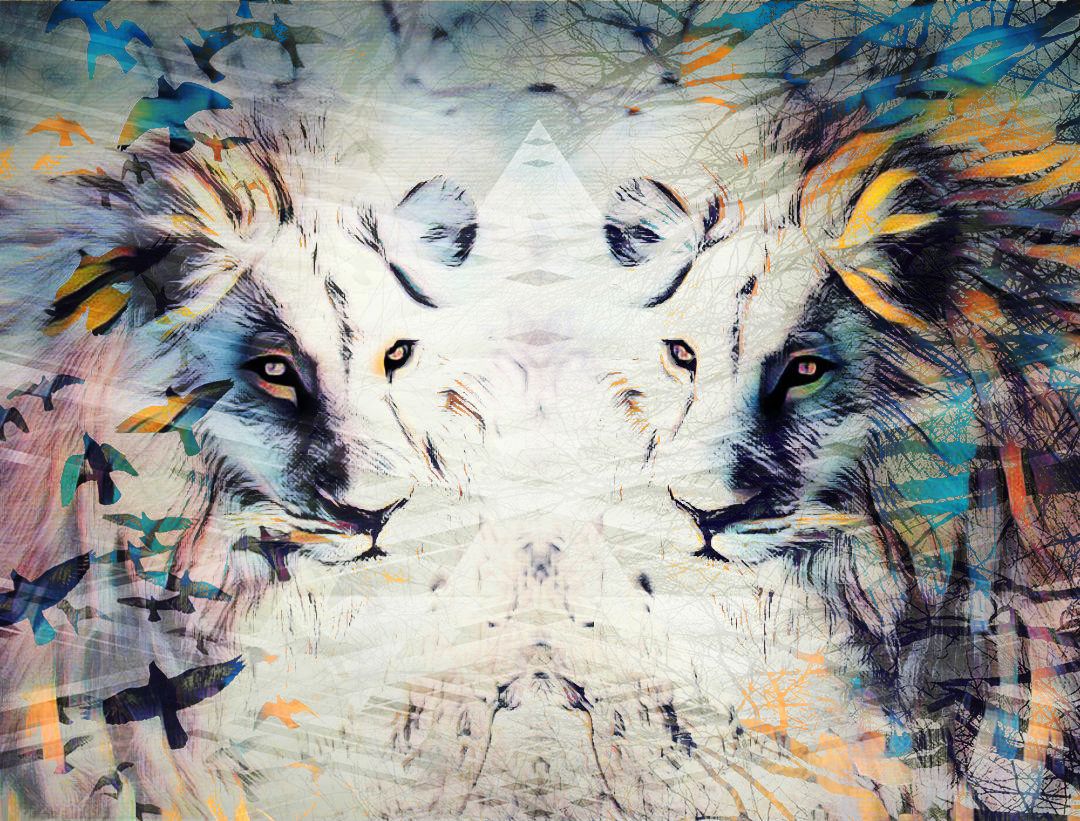 The process of correcting or enhancing the color of a motion picture is often referred to color grading. Color grading is an important process used for theatrical film, print, video gaming and color correction. Originally color grading, was done by chemically enhancing a photo. Now most of these enhancements can be performed digitally from a studio, or the comfort of your own home.

Early color grading was done by changing the duration of the exposure process while developing the film. A person had to possess a considerable amount of skill to be able to predict the correct exposes. The problem with early film enhancement arose when it came to live television. Broadcasters realized this couldn’t be accomplished in real-time.

The process of transferring a motion picture into video is referred to as telecine. This was done by connecting a projector to a video camera. Telecine is a valuable tool when it comes to color timing. Thanks to the advancements of digital technology, the process of color enhancement is much simpler to perform.

In 2003 digital cinema company Davinci Systems created the software program davinci resolve. Resolve was the first real-time color grading system using multi parallel processing engines, which could be performed with a personal computer. It featured a wide variety of capabilities, allowing colorists complete color control over static or moving objects. It used lower resolution without compromising its quality. Resolve supports almost every type of video codec; some of its formats include Quicktime, AVI, MXF and CIN. It also supports a wide range of imaging formats, such as, png, jpg, psd, and tif.

Its build in a certain technology gives it over one hundred different types of enhancement. Fusion gives you a complete 3d workspace with well over 250 tools. This technology also features new audio tools such as, hum removal, reverb, and audio normalization. Its advanced trimming tools allow you to edit using high performance, precision during live playback. It also allows you to trim multiple clips at the same time. It also allows you multi-camera editing, audio overlays, key frame animation, and to time clips with variable speed changes. Resolve features an endless amount of visual enhancement tools, which allows you to create composite images on top of each other. Its vector paint tool features many sophisticated brush styles that allow you to blend and stroke shapes in real-time.

Resolve is the most advanced color corrector used in the film industry. It provides you a range of color grading tools, which allow you to manipulate color and light. This gives you the ability to transform a single image into a piece of vibrant, breathtaking cinema.